Wesson authorities said a silent alarm went off at 10:17 a.m.after a black male, wearing a T-shirt and shorts, entered the bankwith a semiautomatic handgun and demanded money.

“He brandished a gun, started demanding money and orderedeverybody on the floor,” said Officer Kevin Cartwright.

Police Chief Lance Falvey said the robber escaped with anundetermined amount of money, although it was believed to be lessthan $10,000.

The robber and another black male, who stayed in the car duringthe incident, fled in a newer model gold-colored car, possibly aFord Taurus or Escort, said Falvey, adding that there was nolicense plate information. The car was believed to be headednorth.

“We’ve turned our investigation over to the FBI,” Falvey said,citing standard procedure in bank robberies. “They will be leadingthis investigation from here and we’ll coordinate our efforts withthem.”

No one was injured in the incident, although the robbery createda small stir around town.

Van Henry, owner of a furniture store next door to the bank, wassurprised to hear about the robbery.

At nearby Copiah-Lincoln Community College, Joy Wesbrooks heardabout the robbery and came to check on her sister Marilyn Britt,who’s a bank employee. After calling from Henry’s business,Wesbrooks was relieved to hear about her sister.

“They’re all real nervous and upset, but nobody was hurt,”Wesbrooks said. 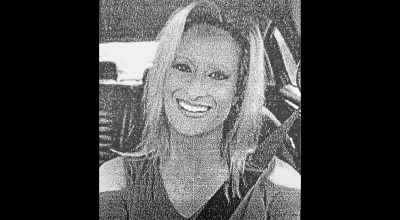 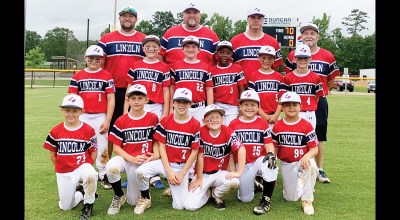 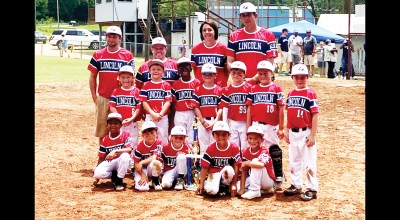 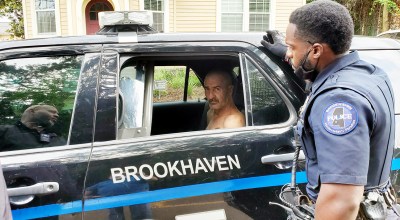