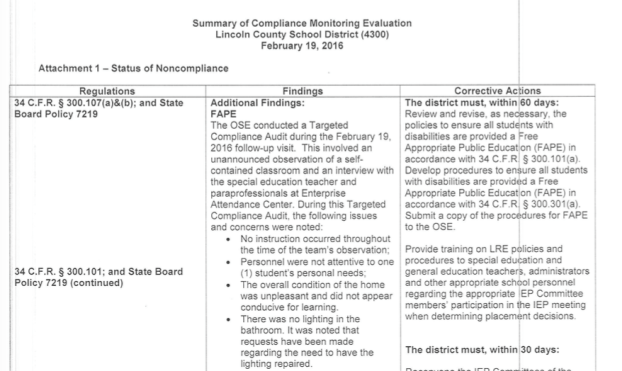 Parents and advocates have recently brought their concerns about how special needs students are treated to the county school board, and reports from the state show that the Lincoln County School District has been cited for special needs shortcomings in the past.

At a recent school board meeting, West Lincoln parent Melaine Daigle spoke to board members about her concerns with audio recordings that allegedly document Loyd Star Principal Robin Case calling special education students by derogatory terms.  She said Case doesn’t need to be principal if she feels that way about special needs children. “I’m here to speak for my Madison (her daughter). I am her voice. Just think that my Madison is your baby and your baby and your baby,” Daigle said, pointing to the board members.

Daigle urged them to do something to investigate the allegations against Case. “You don’t need to be at this table, you don’t, if you don’t stand up for our kids,” she said. “Work with us. Can you do that? That’s all I ask.”

The former principal at Enterprise Attendance Center said about six special education students were moved to Loyd Star last year after parents complained about the age of the school building at Enterprise.

“Parents were concerned with the facility, with the building they were housed in. The building was built in the ’50s,” said Eubanks, who was principal at Enterprise for 12 years. He resigned in July to take a job as a consultant for “Better Schools. Better Jobs.” He still lives in Lincoln County.

After their complaint, the Mississippi Department of Education came to investigate and saw other issues, which it detailed in a report released in February 2016. He did not have a copy of the report but remembers the concerns MDE had included the noncompliance of several regulations governing special needs education at Enterprise.

Eubanks was read a list of infractions that were included in the February 2016 report:

• Lack of supervision, where a male and female student were observed to be in a bedroom behind a closed door in a “home” used to teach life skills as part of special ed instruction.

• A student found sleeping on a changing table.

• A blind and deaf child sitting on a couch chewing on a shoe.

“Not looking at it in over a year, that sounds about right,” he said. “They (MDE) said, ‘We’re not comfortable with those things.’”

MDE gave a deadline of March 27, 2016, to correct the areas of non-compliance.

“There was a decision made that we’ve got to fix this,” he said.

That fix came in moving the students to Loyd Star Attendance Center, which was already housing special education students in kindergarten through sixth grades. An MDE official said the district was cleared in June of 2016.

“To my knowledge, there’s been no other findings by MDE as a result (of the move),” Eubanks said. “That demonstrates to me that the district implemented a corrective action plan that was acceptable to MDE, has followed through with that plan and is therefore in compliance.”

Eubanks said Loyd Star was chosen to house the program because several special education students in the district were already there.

He said some staffing changes were made and it eliminated a need to construct a new building at Enterprise to house special education classes, which could have taken at least two years.

“It wasn’t about what the teachers were doing or how they were handling students,” he said. Eubanks said “every special ed program has challenges,” but as a teacher and principal, “I feel confident that the efforts made by the district and the individual schools is an attempt to educate those students.”

Eubanks doesn’t have children in the special needs program, but he believes the Lincoln County program is sound.

“Would I have a problem with my children being in it? Absolutely not,” he said. “The teachers are trying to do the best for the children.”

The report also said some portions of IEPs were left blank.

The state also found that in two of seven student records reviewed, the child’s academic areas of need were not addressed. The district was required by the state to correct all areas of noncompliance by July 10, 2016.

In the 2014-2015 school year, the state reported that the district did not meet special education targets in 11 areas. It met targets in 17 areas.

The 2014-2015 school year report was the most recent data available from the Department of Education.

The district’s targets in the “preschool skills” area came up short. The report shows that the number of preschool special education children with improvement in positive social-emotion skills, acquisition and use of knowledge and skills, and the use of appropriate behaviors didn’t meet the state’s target.

The district did meet targets in several areas, including “least restrictive environment placement” and the “suspensions and expulsions” category.
That same year the Brookhaven School District met 17 targets and failed to met 10 targets.

The Lincoln County School District was cited in 2012 for not adequately administering an IEP for one student. The student’s mother asked the state to look into the matter and the school district corrected the matter after the state investigated, according to a Daily Leader story published at the time.

Superintendent Mickey Myers was not available for comment late Wednesday. 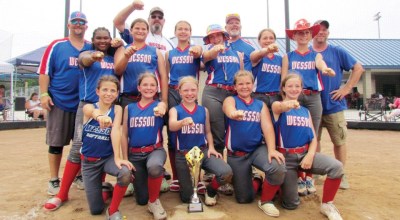 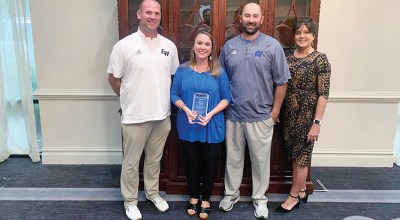 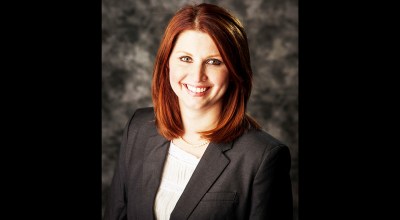 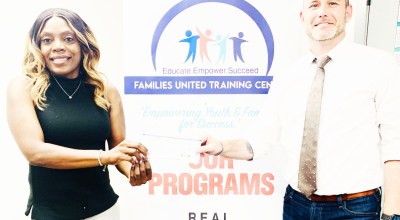