Trustees could decide next week on Jackson State president

Joshua Brandon Vallum, 29, of Lucedale, was sentenced Monday to 49 years in prison for the assault and murder of Mercedes Williamson because she was a transgender woman.

Vallum pleaded guilty Dec. 21, 2016. This was the first case prosecuted under the Hate Crimes Prevention Act involving a victim targeted because of gender identity.

Vallum admitted as part of his guilty plea that he decided on May 28, 2015, to kill Williamson after learning a friend had discovered Williamson was transgender. Vallum believed he would be in danger if other gang members found out.

On May 29, 2015, Vallum lured Williamson into his car under false pretenses at her residence in Alabama in order to take her to his father’s home in Lucedale. Then he used a stun gun on Williamson’s chest, repeatedly stabbed her and struck her with a hammer until she was dead.

After the murder, Vallum attempted to dispose of the murder weapons and other evidence. He also false claimed to law enforcement that he had killed her in a panic.

“Today’s sentencing reflects the importance of holding individuals accountable when they commit violent acts against transgender individuals,” said Attorney General Sessions.  “The Justice Department will continue its efforts to vindicate the rights of those individuals who are affected by bias motivated crimes.”

“Crimes motivated by hate have devastating effects on the victims, their families and community, but also leave a blemish on our society as a whole,” said Special Agent in Charge Freeze. 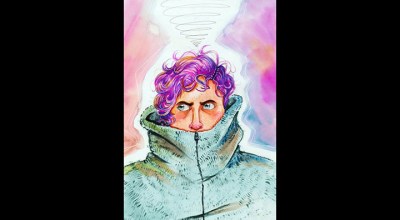