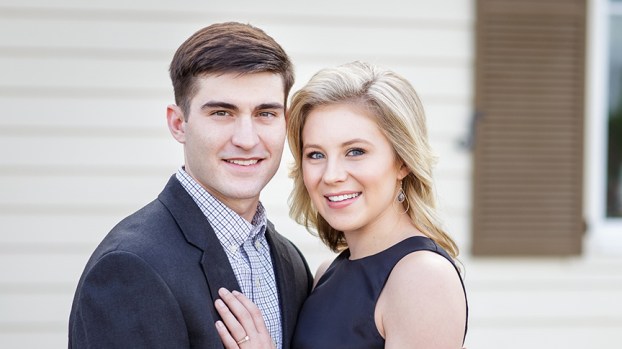 James and Danna Roberts announce the engagement and upcoming marriage of their daughter, Hannah Roberts of Jackson, to Justin Badon of Jackson.

He is the son of Thomas and Leigh Ann Badon.

The prospective groom is the grandson of Betty Ford of Liberty, Judy Smith of Vicksburg, Mr. and Mrs. Paul Curtis Smith of Brookhaven, and the late Thomas Ford of Liberty.

Mr. Badon is a 2010 graduate of North Pike High School and a 2014 graduate of Delta State University with a bachelor’s degree in biology. He is a medical school student at the University of Mississippi Medical Center.

The couple will exchange vows Saturday, July 8, 2017, at Goodwater Baptist Church in Magee.