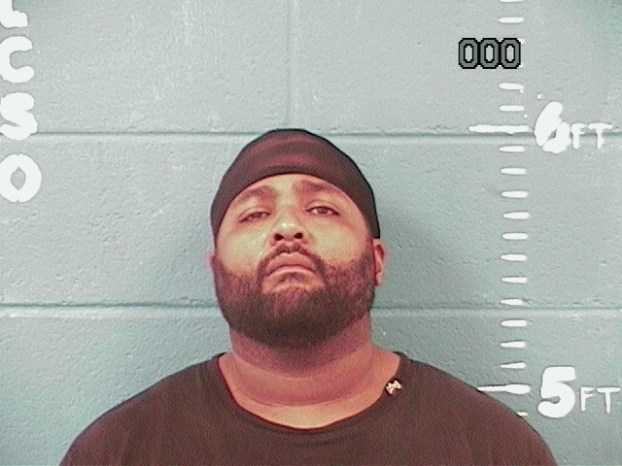 The man accused of killing eight in a weekend shooting spree is expected to make his initial appearance in Justice Court today, according to court officials.

At Willie Cory Godbolt’s first court appearance, the judge will set bond or deny bond. The judge can also decide if there is probable cause to send the case to a grand jury.

A Lincoln County grand jury last met in March and Godbolt’s case may not go before a grand jury until the end of the year, officials said.

Godbolt has been released from the hospital and is being held at an undisclosed location.

Godbolt arrived shortly after that at Coopertown Road. That’s where Godbolt is accused of killing two juveniles, Strain said. The two have been identified by school officials as students in the Brookhaven School District. Austin Edwards was a sixth-grader at Lipsey Middle School. His cousin, Jordan Blackwell, was a senior at Brookhaven High School and a linebacker on the Ole Brook football team. Godbolt is accused of killing Ferral and Sheila Burage at their home at 312 East Lincoln Road a short time later, Strain said.