Bogue Chitto gets one over on Vikings

The Bogue Chitto Lady Bobcats pulled off a win against Warren Central on the Lady Vikings’ home field in Vicksburg Monday night. At the end of nine innings, the Lady Cats marked a W in the books with a one-run win of 14-13.

“It was a battle tonight,” said coach Scott Leggett. “Both teams hit extremely well. We did a fantastic job finishing the game. We need to keep up this momentum.”

The next games are against Brookhaven tonight at 5 p.m. and 6 p.m.

Bogue Chitto scored two runs in the first inning, which were both answered by Warren Central in the bottom of the first.

BC added two more runs in the second, and two more in the third. The Lady Vikings responded with two of their own in the bottom of the third.

Bogue Chitto got three more unanswered runs in the fourth, but Warren Central answered with seven runs in the next two innings, which were scoreless for the Lady Bobcats.

The seventh and eighth innings echoed the second and third, with BC scoring four more runs and WC adding two more.

The Lady Bobcats and Lady Vikings entered the top of the ninth tied at 13. An unanswered run by the Lady Cats gave them the win with a final score of 14-13.

Stevie Montgomery got the win as the pitcher for the Cats. The top hitter for the Lady Bobcats was Lineka Newson, with five hits. Baileigh Jackson was next with four, followed by Kayci Beth Wallace and Payton Barron with three hits each. Six other players had hits for Bogue Chitto.

Laura Logue took the loss for the Vikings. Logue was also the No. 2 hitter for the Lady Vikings with four hits. The top hitter was Anaiya Fultz with five hits, including the only homerun of the game. 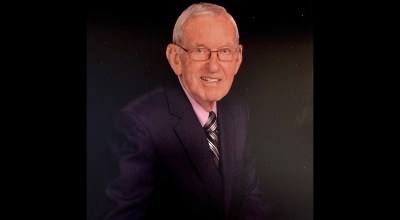