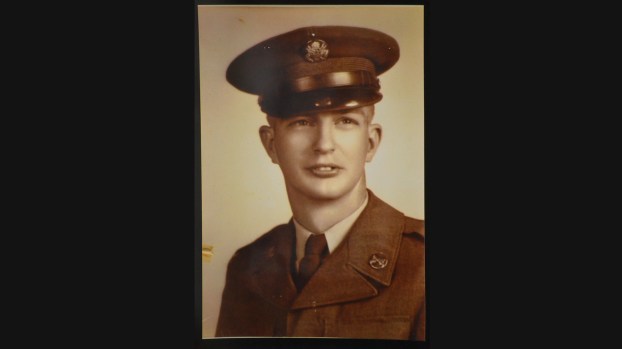 Lincoln County Chancery Clerk Tillmon Bishop stands with his hand on his heart when the national anthem is played.

He holds back tears when he hears a bugler play taps.

And he misses his father — not just on Veterans Day — but every day.

Cpl. Byron Tillmon Bishop Jr. died a hero more than half a century after he returned from the Korean War.

“This was not a conflict, this was a war,” Bishop said. “He told me on many occasions that when people said that it was conflict that’s just because they weren’t there.”

His father was there, though he didn’t talk much about it.

B.T. Bishop enlisted in the Army soon after graduating from Franklin County High School. The son of a preacher — Rev. Byron Bishop — the young man carried his strong faith with him to Japan and then to Korea, where he served for three years in special forces.

He was stationed at an American prisoner of war camp, which is ironic, since he would be captured twice and become a POW in a North Korean prison camp during his tour.

He trained at the American camp before he was sent behind enemy lines. There was a riot while he was still there.

“The prisoners there broke out and had an escape. It was very ugly, very bloody. He had to do some things there that he wouldn’t talk about,” Bishop said.

Sometime later, he was captured behind enemy lines. He carried no ID, which was protocol for special forces, he told his son.

“If he had been killed, they would not have known who he was,” Bishop said. “He was kept there for several weeks and he escaped. I don’t know how he escaped.”

Bishop doesn’t have a lot of first-hand accounts from his dad. His father didn’t talked about Korea much, and most of what Bishop knows now he’s pieced together from conversations with his mother, Betty Jean Bishop, who still lives in Franklin County.

“Some of the things that he did he was required not to speak of for 50 years. He just didn’t say anything about it. He never talked to us about it,” he said.

One of those things he didn’t speak about to his children is what happened when he was captured the second time. He and some other soldiers were sent into enemy territory with a mission.

American prisoners of war in one of the enemy camps were leaking information that could have been used against American forces. Cpl. Bishop and the other troops needed to stop that communication.

Bishop asked his father how they did that.

“He said, ‘You don’t really want to know that,’ and that was the end of that conversation,” he said. “He never talked to me about it again. He died shortly thereafter.”

“He suffered a lot of things because of the experiences,” he said.

After his discharge in 1953, he worked for Mississippi Department of Transportation and Armstrong Tire and Rubber Co.

He trusted God all the time, but people not so much. His PTSD affected how he dealt with situations.

“The whole experience being over there changed him as far as a trust factor. He had a hard time trusting. He sometimes had a short fuse,” Bishop said. “He absolutely, completely loved his family, but sometimes he had a short fuse with them.”

“Even though he was a pastor, he never liked anyone behind him, even a choir,” he said. “He was a pastor but he didn’t particularly care for a choir being behind him. He always carried a pistol with him even when he was preaching.”

Bishop remembers his father as someone who was compassionate to others. He was a homebody who loved to play dominoes.

“Knowing what my dad had to go through, what little I do know about what my dad did, not only do I know he’s a hero to his family but he’s a hero to this country to be willing to do what most people are not,” he said. “I wish I had had a better perspective of it when I was younger so that I would have understood more how he reacted when he came back. I would have understood it better.”

Though the day comes with some sadness, Bishop celebrates Veterans Day and those brave men and women who served in the armed forces.

“When you enter into a war, your responsibility is to protect and to do that you may have to take lives. That’s part of the deal,” he said. “I respect him for that. He did some things that he did not want to do, but having enlisted, and doing what he was told to do and protecting our country, I respect him for doing that.”

Bishop is appreciative to all those in the military.

“It’s important that we honor our country, and one of the main ways we do that is to honor those who protect it,” he said. 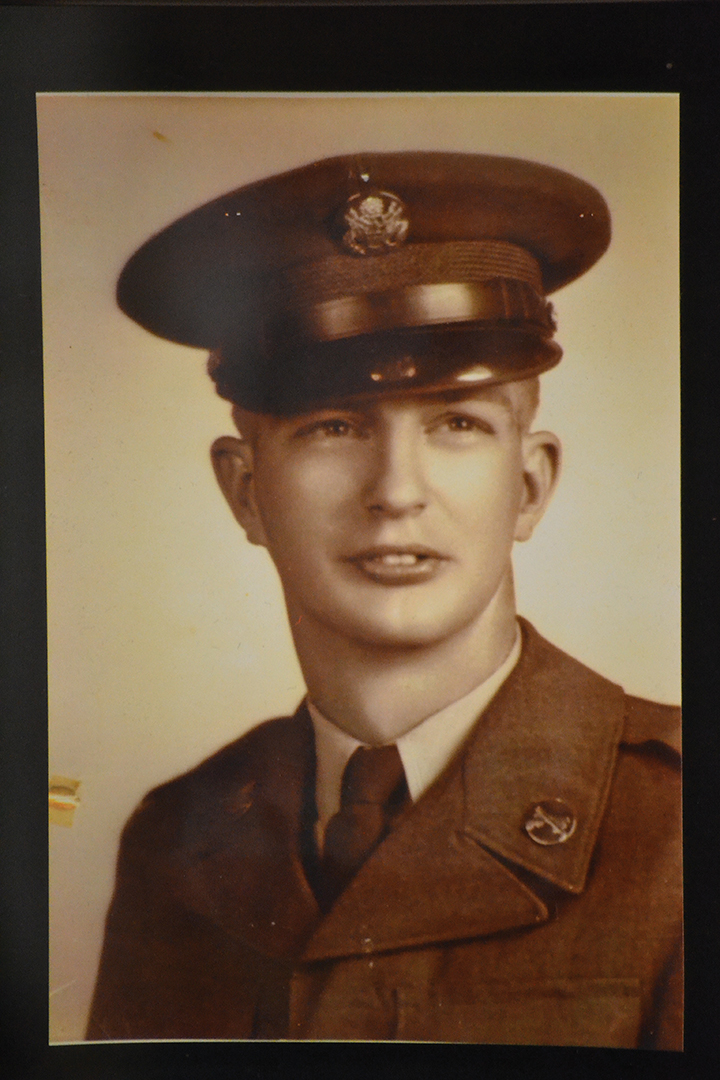