Co-Lin drives in 12 runs in win over Kaskaskia 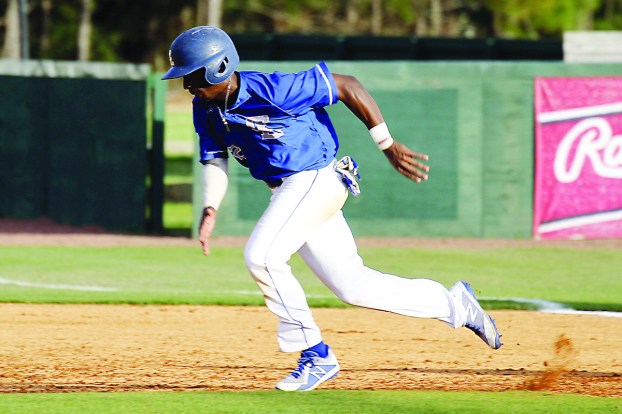 Seven runs in the first inning helped give the Copiah-Lincoln Community College Wolves a 9-4 win over No. 11 Panola College, an NJCAA DI program.

Chandler Dillard, who scored on a passed ball after reaching base on a leadoff walk, ignited the big inning for Co-Lin. Ryan Zimmerman followed with a double that scored Hayden White, and Jaylyn Williams scored on a wild pitch. Zach Pope hit a single to left field that plated Zimmerman and Tidwell, who walked. Craig Bradley followed suit with a single and scored Pope. Dillard, who led off the inning, then blasted a triple to centerfield to give Co-Lin a 7-0 lead.

Panola got on the scoreboard in the top of the fifth with an RBI single from Austin Deleon.

The Wolves added two more in the bottom of the fifth after Zimmerman scored on a wild pitch and a single from Bradley scored Pope. Co-Lin led 9-1 going into the sixth.

A two-run homer from Panola’s Jordan Wiley in the sixth and an RBI single from Cam Sibley wrapped up the Ponies’ scoring opportunities in the contest.

Conner Ingram took the win for Co-Lin on the mound. He surrendered four runs on six hits over six and two-thirds innings, striking out five. Zach Smith threw one-third of an inning in relief out of the bullpen.

Peyton Miller took the loss for Panola College, as he surrendered five runs on one hit over one-third of an inning, striking out one.

Bradley went 2-for-3 at the plate to lead Co-Lin.