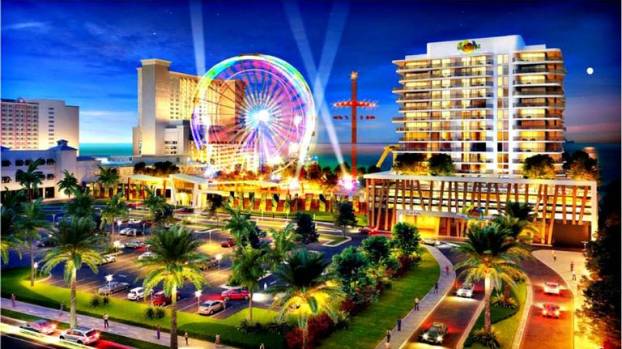 BILOXI, Miss. (AP) — The owners of the Margaritaville Resort Biloxi say they plan a $140 million hotel expansion and amusement park after settling a longstanding lawsuit with state officials.

The current 371-room hotel was built as Casino Magic Biloxi, but re-opened two years ago as a family-focused vacation destination without gambling.

The owners of the hotel inherited a 20-year-old lawsuit against the Mississippi Secretary of State’s office challenging the state’s claim to some land south of the U.S. 90 beachfront highway. Developer Cono Caranna said Thursday the company dismissed the suit and agreed to lease land from the state, paying more than $650,000 a year.