NEW ORLEANS (AP) — After nearly dying out in the 1970s, Louisiana’s bald eagle population is showing signs of a comeback.

News outlets report the department says the survey shows 264 nests in active use. In the early ’70s, the state had less than seven nests. Eagles across North America were devastated by a pesticide commonly known as DDT. Their populations rose after it was banned. Louisiana’s brown pelican also was nearly wiped out by DDT. In 2007, the bald eagle was removed from the federal endangered species list, although it remains protected under the Migratory Bird Treaty Act and other laws.

Wildlife and Fisheries’ last eagle nest survey was in 2015. While it showed more active nests — 355 — the survey was conducted over a much larger area than this year’s survey.

“You’d say the current survey is almost 100 nests fewer than the last time we (surveyed),” Wildlife and Fisheries ornithologist Michael Seymour said. “But the (latest) survey is a much reduced land area. To get the most bang for our buck, we flew the area where they’ve concentrated. We basically surveyed around the New Orleans metro area through west of Morgan City.”

St. Mary and Terrebonne parishes have some of the highest eagle nest densities. Lake Palourd, near Morgan City, and Lake Verret, west of Napoleonville, have several nests concentrated in small areas, Seymour said.

Eagles are building more nests and they appear to be filling them with an increasing number of healthy babies.

“The number of chicks (was) very high,” Seymour said. “The productivity was close to 100 percent…”

Bald eagles typically build their nests in September and begin laying eggs in November. Chicks — usually two or three to a nest — hatch by February.

Wildlife and Fisheries’ aerial survey begins in late fall with flights to count eggs in nests. The agency flies again in spring to count the number of chicks.

If a chick lives to 10 weeks, Seymour considers the nest a success.

“Once those chicks reach about 10 weeks of age, they’re just about fully grown and there aren’t many predators that would attempt to take them,” he said.

By 12 weeks, the young eagles are ready to fly. 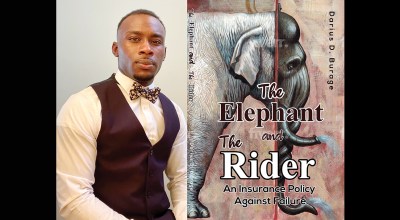 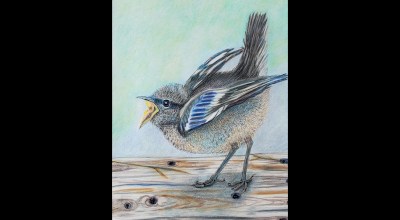 Don’t ignore the seriousness of the coronavirus 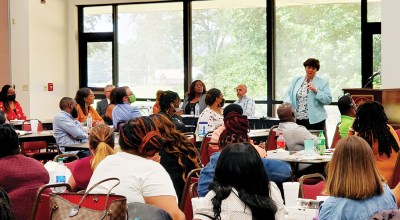 Oaks are down around city, county offices, courthouse