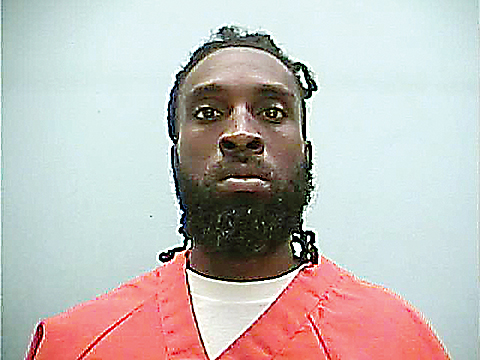 Suspect in police shooting was out on bond, wanted for arrest

The only suspect investigators have identified in the killing of two Brookhaven policemen Saturday was out on bond after turning himself in for auto burglary in Adams County.

Court records show Marquis Aaron Flowers, 25, was released from the Adams County Jail on May 3, 2018, after posting a $50,000 bond set by judge Al Johnson on charges of taking away a motor vehicle and four counts of burglary of automobiles stemming from separate thefts in Natchez in February 2017. Deputies say Flowers initially escaped capture in a high-speed chase, but later surrendered himself at the Adams County Sheriff’s Office.

The court filed a bench warrant for Flowers’ rearrest on Aug. 6, 2018, after he failed to show up at a court appearance.

Flowers was wounded Saturday morning in a shooting on North Sixth Street in Brookhaven in which Brookhaven police officers James White, 35, and Zach Moak, 31, were killed when they responded around 5 a.m. Investigators have said Flowers, who is being held in a Jackson hospital, is the only suspect in the case. He has not been charged.

Court records show Flowers had been indicted Jan. 8, 2018, in Adams County on the charges from February 2017. At the time of his arrest then, he was reportedly wearing an ankle monitor after being released on probation in January 2015 for a vehicle burglary conviction in Lincoln County, for which he was sentenced in January 2012 to serve five years, three suspended.

The Mississippi Department of Corrections paroled Flowers in October 2017.