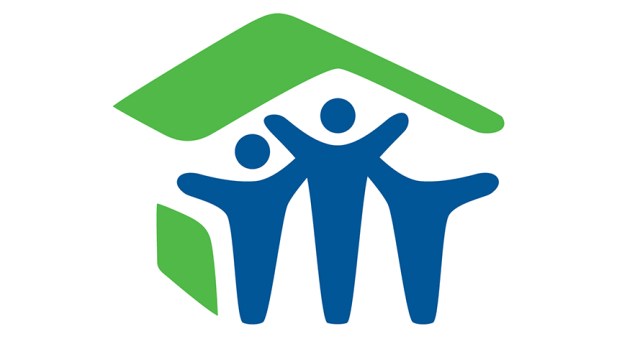 Habitat looking for No. 16’s owners

Even while house No. 15 is still in the planning stages, Habitat for Humanity of Lincoln County is looking for the future owners of No. 16.

Applications packets are available at the Habitat for Humanity offices at 230 South First St. weekdays from 7:30 a.m. to 5 p.m. Applications should be completed and returned by Feb. 11, said Executive Director Suzanne Smith.

Residents in Lincoln County are eligible to apply.

Habitat accepted 13 applications in January 2018 and the homeowner selection committee carefully reviewed each one. Angela Kelly, a single mom who works at Pike National Bank, stood out, Smith said. Kelly had applied previously to being chosen, but didn’t qualify at that time.

Smith said Habitat looks at the applicant’s need, ability to pay a 30-year, zero-interest mortgage and a willingness to help with sweat equity and public speaking to promote Habitat.

Kelly and and daughters Madison, Morgan and Mallory Kelly have attended classes on home ownership and finance in preparation for the build. The family is working closely with Habitat in the design and building process and, together, will donate 250 volunteer hours, Smith said.

Smith had hoped to put the Kellys in their own home in 2018, but Habitat has not been able to locate and purchase a suitable lot.

This will be the 15th house built by Habitat since the volunteer organization started 20 years ago. The last home built was for Sophia Catchings and her mother, Ellen, in 2016.

Smith would like to see a family chosen for No. 16 by late February and construction start by the fall.

Habitat is hoping to find a lot that would be big enough for both homes.

“It would be as easy to build two as one if they were close together,” she said. “Hopefully the right lot will come along.”

If anyone is interested in donating funds or volunteering they can call the Habitat offices at 601-823-4061.