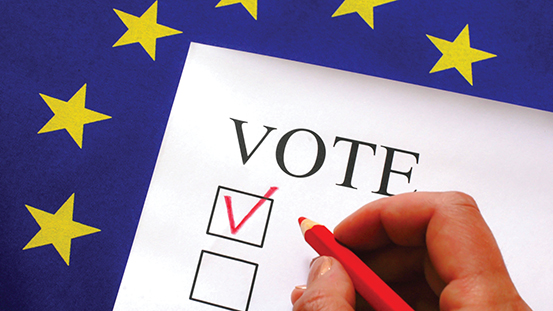 Even as Lincoln County Chancery Clerk Tillmon Bishop looks ahead to 2020 and the beginning of his retirement years, others are lining up to take his place.

Three individuals have filed papers with the Lincoln County Circuit Clerk’s office since the qualifying period began Jan. 2. The deadline to qualify is March 1 at 5 p.m.

Bishop, 64, has served five terms as chancery clerk. He was first elected in 1999 and took office on Jan. 1, 2000. When he first ran, eight other candidates were also seeking the open seat.

“I wouldn’t be surprised if one or two people came on the last day,” he said.

Jordan, 41, has served as director of the Lincoln Civic Center since 2007. He was reared in Lincoln County and he and his wife, Kim, are raising their two children here.

“I believe I was called years ago to a life of servant leadership and the role of a public servant to the people of Lincoln County has been my long running personal passion,” he said.

Jordan said his life experience, education and careers in corporate, private and government sectors — supervising employees and overseeing multi-million dollar budgets have prepared him for the chancery clerk position.

He said his compassion dealing with sensitive issues such as mental health will be an asset as well.

“Through my relationships with local and statewide officials I plan to work diligently to bring improvement to the way mental health patients are viewed and treated throughout the committal and treatment process,” he said.

McGehee, 41, believes her position as Bishop’s senior deputy clerk for the past six years has given her the knowledge needed to be a leader.

Jordan and McGehee both qualified on Jan. 2. They are joined by Moak, a real estate appraiser with a 27-year career, who qualified Feb. 15.

A lifelong resident of Lincoln County, he and his wife, Dienna, have raise four children here.

“ Having practiced real estate appraisal for almost three decades, I believe that I have a unique perspective into the specific duties of the office of chancery clerk,” he said. “An integral part of the appraisal process is properly identifying property through legal descriptions that are found as a matter of public record kept by the chancery clerk’s office. Because of this, I have relied heavily on the records kept by the chancery clerk and understand the importance of the accuracy and availability of these records.”

Ultimately, it’s the role of public service that is drawing him to the job.

“I strongly believe that I have been called to a place of service and I cannot think of a better place to serve Lincoln County than as their next chancery clerk.”

Individuals planning to run either Republican or Democrat pay a $100 fee. Those qualifying as independent pay a $100 fee and must return forms with 50 qualified electors’ signatures.

The chancery clerk is the clerk of the Board of Supervisors and the Chancery Court. The clerk is responsible for maintaining the records of both the board and the court.