BC STAR destined for ‘great things’ 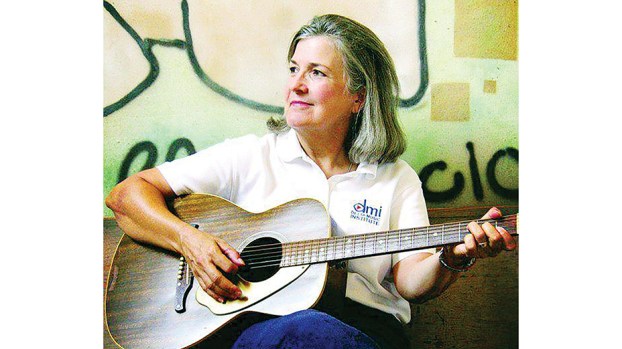 Overbrook Songwriters Festival will be ‘all over’

A Brookhaven musician has hopes fans of good music will come out and support the people who put the notes and lyrics on paper.

The Overbrook Songwriters Festival is in the works and Shaw Furlow hopes to make it an annual event.

The festival is set for Aug. 3 with music starting at noon. Four venues are participating, which gave way to the inaugural festival’s name.

“It’s going to be all over Brookhaven,” he said, explaining why he chose to call it Overbrook.

Walker’s songs have been recorded by Faith Hill, Patty Loveless, Kathy Troccoli and Allison Krauss, who won a Grammy for her version of the song, “Looking in the Eyes of Love,” co-written by Walker.

Walker worked as a vocalist and instrumentalist with award-winning artists Shania Twain and Paul Overstreet, along with Grand Ole Opry star Connie Smith.

Furlow said songwriter festivals are gaining in popularity and are starting to “pop up all over the world,” he said.

Three shows are free to the public, while Walker’s set at Recess 101 will have an admission charge of $5.

The festival includes a songwriters’ jam from 5 to 6:30 p.m. at the Downtown Music Academy. An invitation is issued to all songwriters, whether they are in the festival or not, Furlow said.

“Bring a guitar and join in,” he said.

Furlow invited songwriters he’s either played with or knew by reputation.

“They’re all serious songwriters,” he said.

He wanted to put the festival together because the artists who create the music and write the lyrics don’t always get the attention he feels they deserve.

“As Tricia Walker will tell you, it all begins with a song,” he said. “If you don’t have the song, you’ve got nothing. We’re celebrating the people who write the songs.”