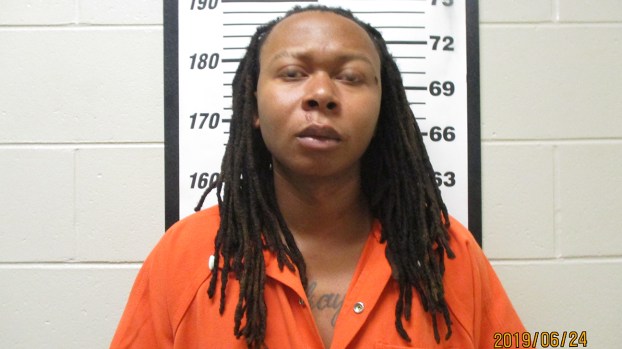 A Brookhaven city judge denied bond Tuesday for a man accused of killing a 7-year-old boy in a drive-by shooting in Brignall.

Judge Brad Boerner read formal charges against John Weathersby, of Wesson, during Weathersby’s initial appearance in city court, which is held on Tuesdays at the Lincoln County Justice Court building.

Based on an affidavit filed by Capt. Clint Earls of the Brookhaven Police Department, Weathersby is charged with murder in the shooting death of Quantavious Allen Jr., who was fatally struck by a bullet when Weathersby fired at Allen’s home June 12.

Weathersby, 24, allegedly sprayed Allen’s home on Grant Road with rounds from an AK-47, according to police. The boy was hit while playing a video game in the living room. His 5-year-old sister was playing nearby and his father was in a bedroom watching television. Allen was flown to University of Mississippi Medical Center, where he died several hours after the shooting.

Boerner considered recommendations and the charge pending against Weathersby and ordered him held without bond. He is being held in the Copiah County Jail.

The judge will reconsider setting bond at Weathersby’s preliminary hearing, which is set for July 9 in city court.

Weathersby indicated he would hire his own attorney, so Boerner did not appoint a public defender.