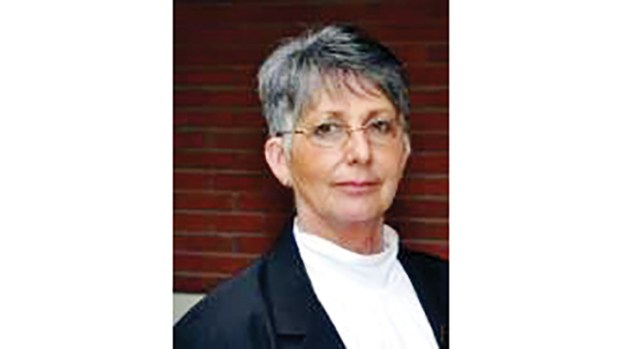 Heart attack may have led to fire

Authorities believe a grass fire reported Wednesday at a farm on Arm Road in Lawrence County may have been started accidentally by the property owner, who died while bush hogging.

A family member discovered David Howell, 63, of the Arm community, still sitting on his tractor, said Lawrence County Coroner Sandy Lambert. The man sought help from Howell’s neighbor to get him off the tractor, which had “climbed a tree” before it stalled, leaving the front wheels off the ground, she said. One of the tires was on fire when Howell was removed from the seat.

Howell was pronounced dead at the scene by Lambert at 4:01 p.m. She said he had heart problems and it appears he had a heart attack while working at his property.

Lambert believes Howell’s death was caused by heart failure but it remains under investigation. The fire may have been started by the heart from the engine of the tractor, she said.