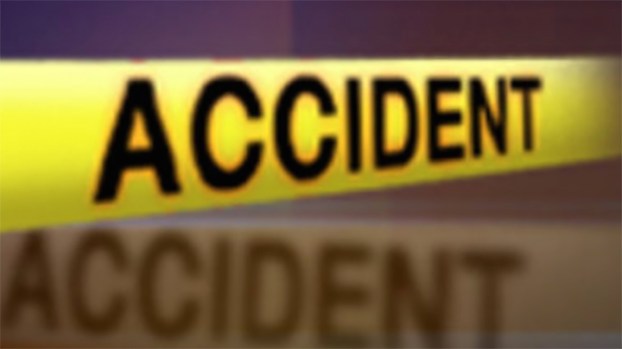 Louisiana State police are investigating a deadly crash on I-12 that killed a Brookhaven man in Livingston Parish.

According to media reports, troopers said Waldrop was traveling eastbound on I-12 in a 2019 GMC Sierra. At the same time, a 2011 Volvo tractor-trailer was stopped on the right eastbound shoulder of I-12. The GMC traveled off the right side of the roadway and struck the rear of the Volvo.

Waldrop, who was wearing a seatbelt at the time of the crash, died at the scene. Troopers do not know whether Waldrop was impaired, but a toxicology sample will be submitted for analysis.

The driver of the Volvo was not injured. He was given a chemical breath test and showed no signs of impairment, according to LSP.