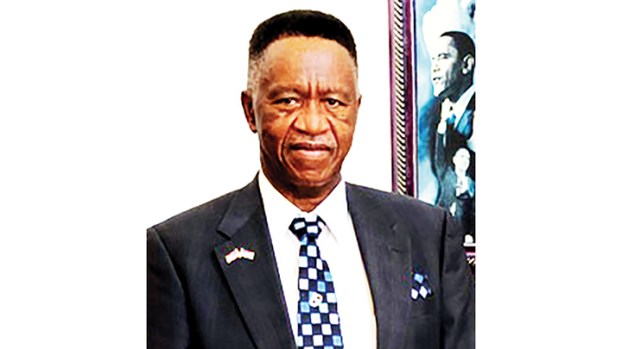 By all accounts, Lessie Butler had an eventful four years as Lawrence County sheriff. While his successor, Sheriff Ryan Everett, has begun settling into his new job, Butler said he is looking forward to spending more time with his family.

“I want to thank the people for their support,” Butler said. “I’m going to try to enjoy life a little bit. I wish the new guy coming in the best. I’m the kind of person that doesn’t hold grudges against people who didn’t vote for me.”

Butler was born and raised in Lawrence County. As a young man, Butler was drafted during the Vietnam War, and he would spend the next 33 years in military service. During Vietnam, Butler served in the 82nd Airborne Division for two years. After leaving Vietnam, Butler joined the National Guard, where he was sent to Iraq three times, first in 1990 during the Gulf War, and again in 2004 and 2005 during the Iraq War.

Today, Butler has two sons, three grandchildren and one great-grandson.

“I’ve got a great-grandson that’s about 2 years old that I haven’t got much chance to spend time with,” Butler said. “Hopefully, I can spend some time getting to know him a little better.”

To Everett, who took over as sheriff on Jan. 1, Butler said the most important thing to remember is that you can’t do it all alone.

“You can’t run it by yourself,” Butler said. “You’ve got to have dependable people in different spots in that office so you don’t have to worry about everything that takes place.”

Butler said he expects the first four years will be the hardest, as Everett begins to learn the ropes and organizes the department to his liking.

“It was a learning experience for me,” he said. “I really didn’t know what I got into when I got into it.” 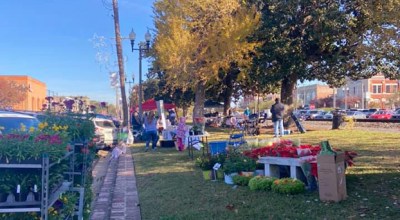 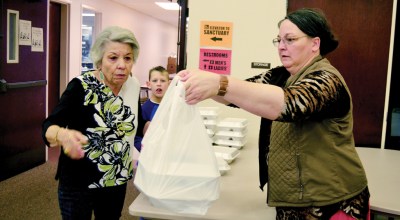 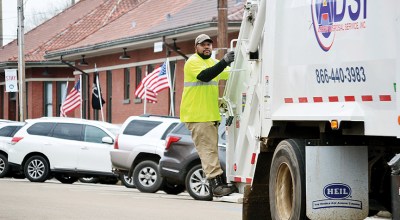