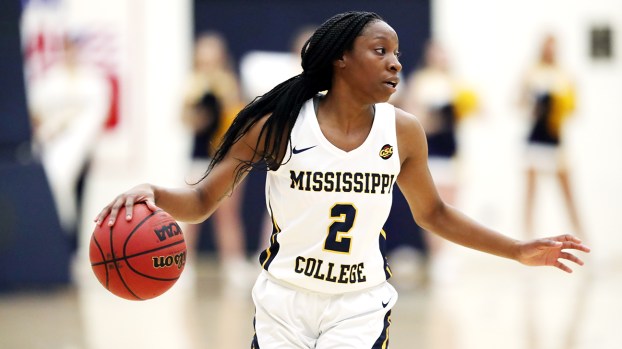 Union — out of Jackson, Tennessee — won multiple national championships as a NAIA school before transitioning to NCAA Division II and the Gulf South Conference. Their head coach Mark Campbell was recognized earlier this month for being the fastest women’s basketball coach to 600 career wins in the history of the game.

The Lady Bulldogs (14-4, 8-2) were national semifinalists last year and were sitting at the top of the conference standings before the Lady Choctaws (8-8, 5-5) knocked them off.

Matthews played 40 minutes and pulled down seven rebounds. She went 5-of-9 from the floor while also handing out five assists.

Union led 28-27 at halftime but had built a 10-point lead in the fourth quarter. The Lady Choctaws battled back and tied the game at 57 to force overtime.

In overtime Matthews hit a basket to put her team up 61-57 off an offensive rebound. She then assisted on a basket that grew the lead to six points.

After Union pulled within 64-62 Matthews snatched a defensive rebound and then knocked down a pair of free throws that made it a two-possession game at 66-62.

The next home game for MC is Jan. 30 when they host Lee.