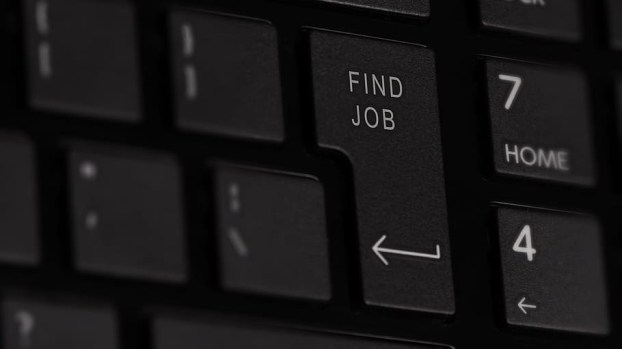 Jobless rate down for Lincoln County; unemployment claims multiply by 12 for state

Due in large part to the closure of businesses in the midst of the COVID-19 crisis, Mississippi’s unemployment insurance initial claims have multiplied from an average of about 5,000 claims monthly over the past 12 months to more than 60,900 claims filed in March. To date, approximately $8 million has been paid in unemployment insurance benefits.

Mississippi had a civilian labor force of 1.26 million in March, down 2,000 from February, and down by 14,000 from the 2019 average. That translates to 63,600 people in the state who said they were looking for work in March but were unable to find employment (5 percent).

The United States had a 4.5 percent rate of unemployment for March, or 7.37 million people out of work. That was 1.15 million more unemployed persons than the previous month.

Lincoln County had a 5 percent rate of unemployment, on par with the state’s average, tied with Hinds, Choctaw, Lowndes, Marion and Monroe counties. From Lincoln County’s workforce of 14,380, 720 persons were unable to find work. This is better than the average of approximately 820 (5.6 percent) over the course of 2019. It’s also down from February’s number of 760 (5.3 percent) — the same numbers as March 2019.

Mississippi’s non-seasonally adjusted non-farm employment decreased 4,500 over the month and 2,300 from one year ago. The two industry sectors registering the largest monthly employment losses were leisure and hospitality; and trade, transportation and utilities.

Monthly estimates of the labor force, employment, unemployment and unemployment rate are generated by the Local Area Unemployment Statistics Program, a cooperative effort between the Bureau of Labor Statistics and State Employment Security agencies. The Bureau of Labor Statistics defines an individual employed if they did any work at all for pay or profit during the survey week; this includes all part-time and temporary work as well as full time year round employment. Unemployed individuals are those who do not have a job, have actively looked for work during the past four weeks and are currently available for work. The sum of employed and unemployed produces the Civilian Labor Force.