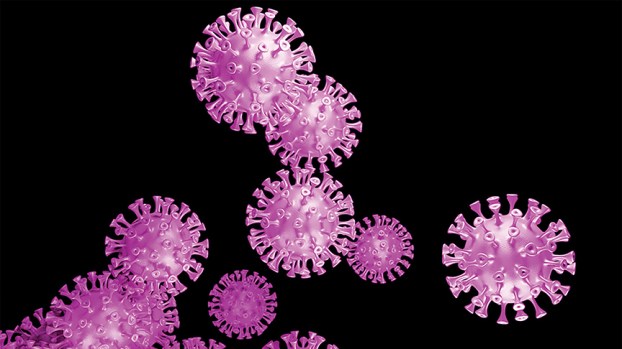 After 32 additional deaths and 330 additional confirmed cases of COVID-19 in one day were reported statewide Monday, Gov. Tate Reeves defended his decision to ease restrictions in some industries while keeping others closed amid pressure from the public to re-open the state economy.

“There is a reason we have not thrown the state wide open,” Reeves said at a live press conference Tuesday. “I hear calls for that every single day. It’s where my instinct goes when I see the economic disaster that is in  front of us. But I simply cannot do that in good conscience.”

Of the 12 deaths in Lincoln County, eight are from long-term care facilities, which have seen 49 recorded cases in the county out of a total of 155, according to data published by the Mississippi State Department of Health. With 125 deaths and 965 cases in long-term care facilities around the state, deaths in these facilities account for more than 11 percent of recorded cases and more than 36 percent of deaths. Statewide, there are a total of 8,207 cases and there have been 342 deaths.

In addition to allowing in-door dining in restaurants — with some restrictions — Reeves announced Monday that the state would ease restrictions on gatherings in outdoor spaces to allow groups of up to 20 people.

“That should be a large enough group to let kids get out and swing a bat or kick a ball in the sun with their teams,” Reeves wrote in a Facebook post Monday. “You can get together with your family for a picnic. It should help people start to return to normalcy. It’s not a dive into the deep end. But it’s a good-faith step.”

Mississippi State Health Officer Thomas Dobbs noted in the press conference that about 50 percent of new cases in the  past seven days have come from just 12 counties, and Reeves said that some counties may require stricter guidelines on a local level, and noted that people should consider their own personal circumstances before going out.

“Just because it is legal does not mean it is smart for you and your family,” Reeves said. “There is no government replacement for your own personal responsibility and wisdom.”