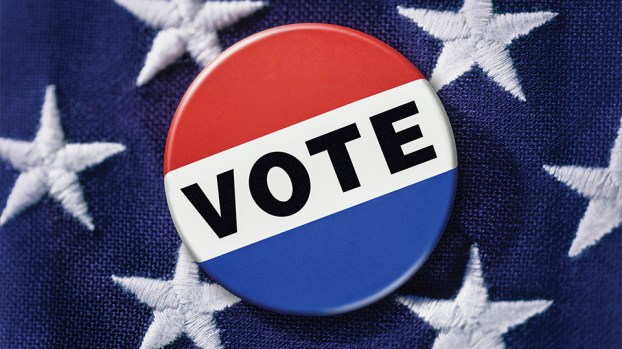 Qualifying has closed for the offices of election commissioners in Lincoln County.

Two have qualified, however, for the District 4 seat — Carol Gary and Denise White. The elected candidate will serve a 3-year term.

John Giust, the previous election commissioner for District 4, is not seeking reelection.

Gary taught school for more than 32 years and has served on the Brookhaven Municipal Republican Committee.

“I recently retired and want to contribute to my community in another positive way,” she said. “I have chosen to become active in the political system because I feel that my years of public service could play a pivotal role in the election process.”

She has four children, Christi Trull DuBois (Jeremy), Cameron Trull, Catherine Trull and Paxton Trull; and three grandchildren, Camden, Divi and Tucker. She is the daughter of Harold and Jetty Gary of Brookhaven.

White has 15 years experience working at Lincoln County election polls. She has served as poll clerk, bailiff and as poll manager.

“I am seeking the election commissioner position in order to continue to serve my community, state and country,” she said.

White has worked as a substitute teacher for the Lincoln County School District for the last five years. She previously was an art teacher in the Brookhaven School District. She is a resident of the West Lincoln community, is married, and has two daughters and two grandchildren.

Election commissioners are responsible for conducting all general and special elections in the county. They are to ensure that all elections are conducted fairly, honestly and legally in all areas of the law.

As a team, they work to ensure the voter rolls for Lincoln County are as clean as possible by removing voters who have either moved or died. Commissioners must be qualified electors in Lincoln County and residents of the district in which they run as candidates. They also undergo mandatory training through the Mississippi secretary of state’s office.