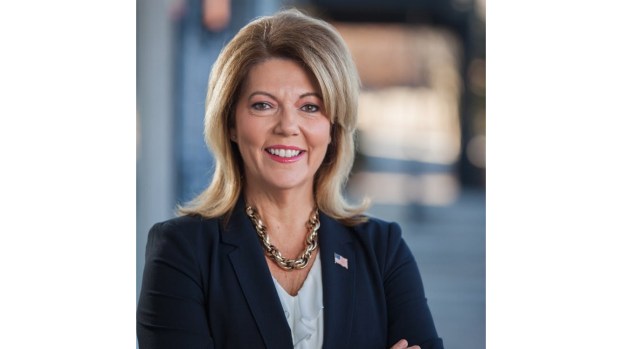 Sen. Sally Doty, of Brookhaven, is stepping down from legislature to head Mississippi Public Utilities Staff.

Gov. Tate Reeves announced the appointment Wednesday afternoon. As MPUS staff director, Doty will lead the 30-year-old staff that was created to represent the broad interests of the state by balancing concerns of state agencies, public utilities and utility customers — residential, commercial and industrial.

“Sally and I have been good friends for years, and it was an honor to serve with her in the Mississippi Senate,” said Gov. Reeves. “She has always been a strong leader for Mississippians, fighting for their interests on the Senate floor. I know she will continue to serve our state well leading in the Public Utilities Staff.”

Doty was elected three terms to serve in the Mississippi State Senate, representing District 39. She has served as chair of the Judiciary A Committee and chair of the Senate Energy Committee. Doty played a key role in the passage of the 2020 Broadband Enabling Act, allowing the state’s 25 electric cooperatives to provide high-speed internet service to remote areas of Mississippi.

Doty announced via Facebook that she will resign from her Senate seat and the governor will set a special election for her replacement.

“I’ve been honored to represent the people of SW Mississippi for the past 9 years,” Doty wrote, referring to legislative service as “a heavy burden” in that votes shape the future of the state. “You may not have agreed with all of my votes, but you can be sure that I have studied, prayed, listened, and weighed every vote carefully to determine the best path for this State that I love.”

An attorney in Brookhaven, Doty began her law career in 1991 at Wells, Moore, Simmons and Neeld before becoming director of legal writing for the Mississippi College School of Law (1993-1996). Doty then joined Allen, Allen, Boerner & Breeland in Brookhaven, 1996-2004. Since 2016, she has managed her private general civil practice. She is a graduate of Mississippi University for Women and the Mississippi College School of Law.

Doty expressed her thanks to her family and her supporters in her social media post before closing with, “To whomever may become the new Senator from District 39, I wish you all the best and have some phone numbers and reading for you.”