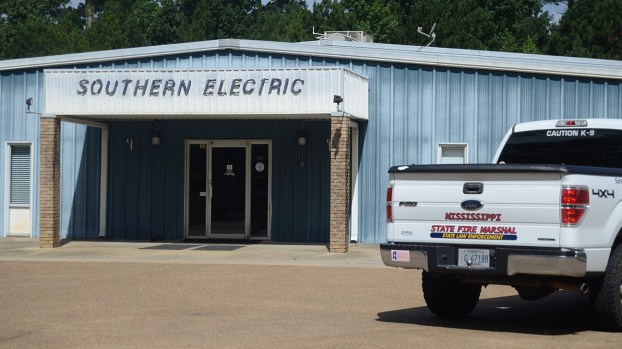 Photo by Gracie Byrne/ A truck from the State Fire Marshal's Office sits outside Southern Electric Works in Brookhaven Friday morning. An oven explosion at the business Thursday resulted in the death of one of its employees, Mark Fuller.

An accident at Southern Electric Works in Brookhaven Thursday claimed the life of employee Mark Fuller.

Fuller was pronounced dead at King’s Daughters Medical Center Thursday afternoon at approximately 2 p.m. An official cause of death will be published once an autopsy is completed.