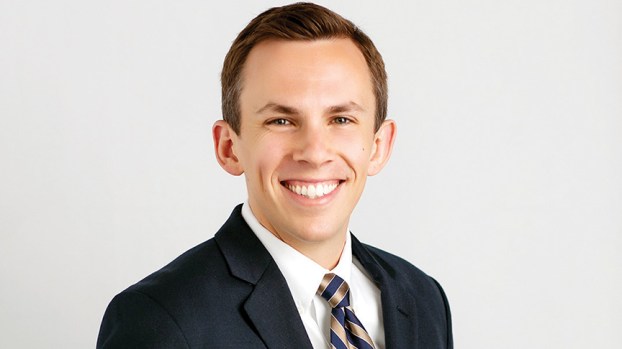 Updates on Lincoln County cases and all other investigations by the Office of State Auditor Shad White are now public in the office’s recently-published Annual Exceptions Report.

According to the AER, the office returned more than $5.6 million to taxpayers in Fiscal Year 2020, which ended June 30 — more than triple that of FY2019.

The report, published annually according to state law, details audit “exceptions” — violations of the law or accounting errors that result in the misspending of public funds. Not all exceptions are criminal in nature. All new demands from the last fiscal year and also updates on old, unsettled cases are included in the report.

“In addition to the amount of money we’ve recovered for taxpayers, the subjects of our investigations have been sentenced to hundreds of years of prison time since I came into office. That tough action will prevent future theft of public funds,” added White.

Delinquent county court assessment fees totaling $624,128.08 were recovered, as well as a demand for funds misappropriated from the Mississippi Development Authority. A settlement for $2.5 million was negotiated with the Office of the Attorney General, and funds were returned to MDA.

Property audits recovered funds totaling $91,616.34. These incidents involved missing equipment and are recorded as “paid in full and settled to the appropriate entity.”

Exceptions taken and criminal charges filed by the ILE Division:

• County official — County Administrator David Fields, misuse of public funds.  On March 4, 2019, a formal demand in the amount of $3,258.80 was issued. For FY2020, demand has been paid in full and returned to the appropriate deserving entity.

The full report — including updates on Copiah, Lawrence, Jefferson and Pike counties — can be accessed at http://www.osa.ms.gov/documents/investigative/inv2020.pdf.

Suspected fraud or misappropriation can be reported to the auditor’s office online any time by clicking the red button at www.osa.ms.gov or via telephone during normal business hours at 800-321-1275.