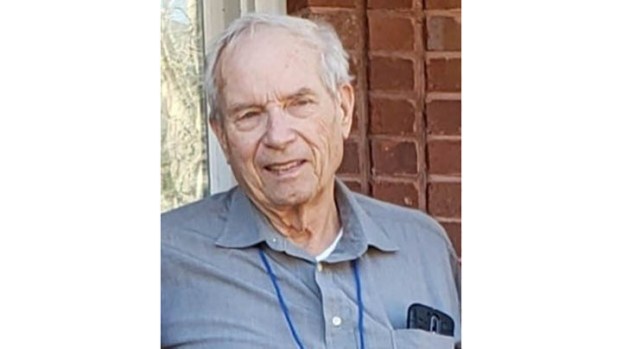 Photo by Etowah County Sheriff's Office/ Search and rescue crews found the body of 76-year-old William Elliott McClain and his Zenith CH750 plane over the weekend behind a home in Boaz, Alabama.

Sheriff: Pilot who crashed in Alabama was headed to Arkansas

(AP) — Sheriff’s officials say a pilot whose plane crashed in Alabama on a trip from Georgia to Mississippi planned to later fly to Arkansas for his 77th birthday.
Etowah County Sheriff Jonathon Horton tells The Gadsden Times search and rescue crews found the body of 76-year-old William Elliott McClain and his Zenith CH750 plane over the weekend behind a home in Boaz, Alabama. Boaz is about 50 miles southeast of Huntsville.
McClain, of Acworth, Georgia, was headed to Tupelo, Mississippi on Thursday to refuel. He reached the city, but then circled the airport and headed back toward Georgia before disappearing from radar.
Search crews in helicopters and on foot looked for the aircraft in a heavily wooded area. Horton said they found the crash site Saturday morning.
The sheriff said he had spoken to the pilot’s brother, Gary McClain, who helped with the search effort. To celebrate his 77th birthday, William McClain planned to fly to Arkansas Tuesday to visit his brother. 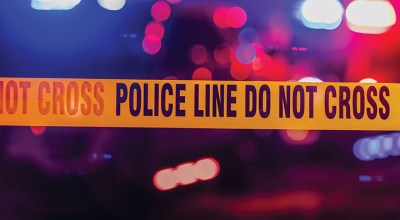 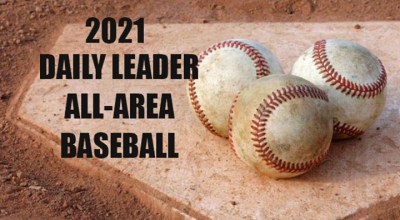