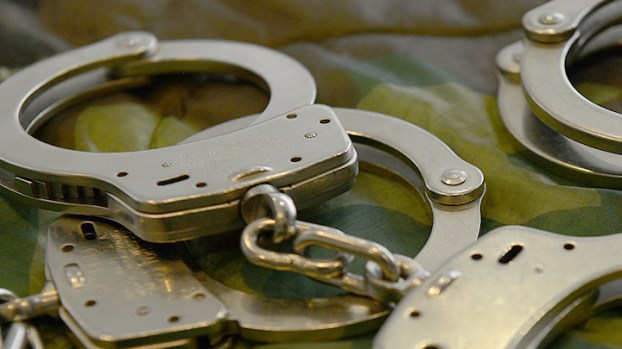 Handcuffs lay on a table for a display in honor of National Police Week May 9, 2015, at Ramstein Air Base, Germany. Patrons were able to touch the cuffs to see how they work and were even handcuffed themselves to see how it feels. (U.S. Air Force photo/Airman 1st Class Tryphena Mayhugh)

The Lincoln County Jail Docket for Thursday-Monday was as follows: 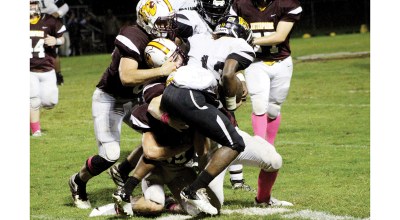 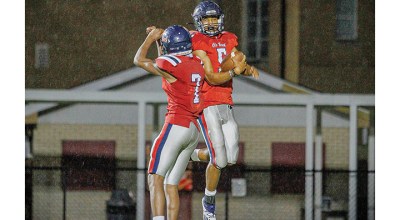 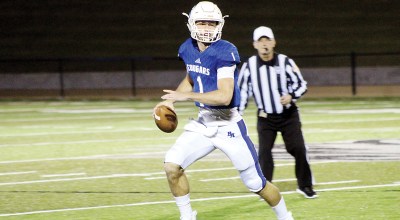