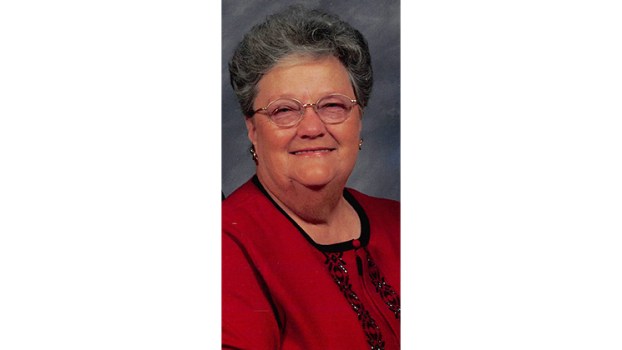 Funeral services for Mrs. Maude Edwina Crosby Allen will be on Sunday, January 17, 2021, at Calvary Baptist Church in Bogue Chitto, MS, at 2:00 PM with burial to follow in the Calvary Baptist Church Cemetery. Bro. Hal Hatten and Bro. Jacob Glasz will be officiating the services with Brookhaven Funeral Home in charge of arrangements. Visitation will also be at the church on the same day from 12:00 PM until time of the service at 2:00 PM.

Mrs. Allen, of Bogue Chitto, MS, passed from this life on Wednesday, January 13, 2021, at Countrybrook Living Center in Brookhaven, MS. She was born on April 21, 1940, in Bogue Chitto, MS, to Henry Thomas and Maude Smith Crosby. She was a member of Calvary Baptist Church; worked for many years at Hartley Gove Thermometer Plant, Lincoln County School District as a school bus driver/ cafeteria manager, and Delphi as a production worker; and enjoyed spending time with family, traveling and shopping. She was a loving wife, mother, grandmother, sister, aunt and friend.

The family would like to extend a special thank you to KDMC, Countrybrook Living Center and The Brookhaven Dialysis Units.

In lieu of flowers, donations may be made to the Calvary Baptist Church Building Fund.