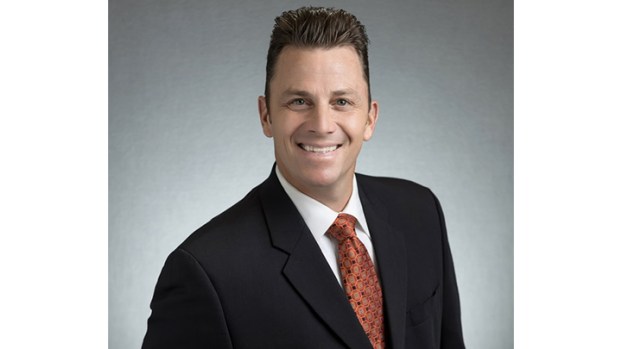 Calcote has more than 15 years bank experience. He spent the first years of his banking career in Meridian before returning to Brookhaven seven years ago.

Calcote is a 2008 graduate of The Mississippi School of Banking at The University of Mississippi. A Loyd Star High School graduate, Calcote also earned an associate of arts degree from Copiah-Lincoln Community College in 1998 and a bachelor of science degree in business administration from The University of Southern Mississippi in 2000.

Calcote was a college athlete as well, playing baseball for Co-Lin and Southern Miss.

A former president of the Brookhaven Servitium Club, Calcote is a graduate of Leadership Lauderdale and is current vice president of Krewe of Ceres.

He and his wife Kathleen have two children, Wilson, 13, and Camille, 11. They are active members of St. Francis of Assisi Catholic Church.