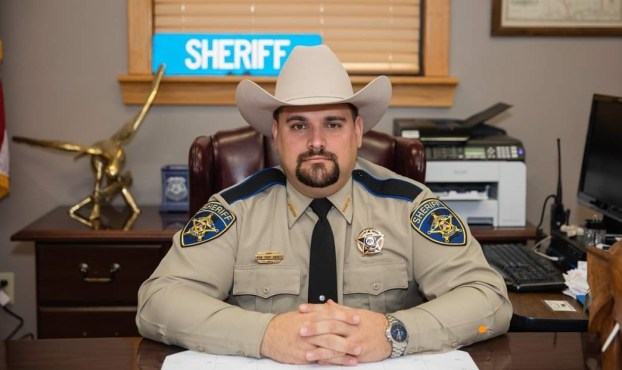 A man is dead and a Lawrence County woman is in the hospital after a shooting early Sunday.

Just after 6 a.m., Lawrence County Deputies responded to an address in the Hooker community in which a woman had been shot in what appeared to be a home invasion.

There had been an exchange of gunfire before deputies arrived. The woman was transported to to the Lawrence County Hospital emergency room and then transported to another facility.

The man was pronounced dead on the scene by the Lawrence County Coroner’s Office.

“We are still investigating all avenues before making an official statement,” Sheriff Ryan Everett told The Daily Leader.