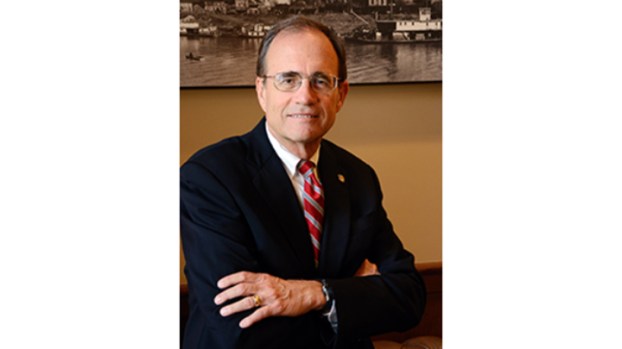 Hosemann, a Republican, said during an online press forum that he has asked certified public accountants and the state economist to analyze House Bill 1439, which is more than 300 pages long.

“I have concerns about raising anybody’s taxes,” Hosemann said. “There are significant things to discuss here.”

The bill would phase out the personal income tax and cut the 7% grocery tax in half over several years. It would also increase several other taxes, including the state sales tax on most items, which would go from the current 7% to 9.5%. Tax rates would increase on items including cars and trucks, cigarettes, alcohol, farm equipment and manufacturing equipment.

The bill did not include a fiscal note to outline the impact the proposed changes could have on the state budget.

Enacting changes to state tax laws takes a three-fifths majority of both the House and the Senate. Republicans hold enough seats in each chamber to make changes without needing any votes from Democrats.

Republican Gov. Tate Reeves mentioned his wish to phase out the income tax in November, when he released his budget proposals for the year that will begin July 1. He touched on it again during his State of the State address in January.

As the House was debating its bill last week, Reeves said he opposes increasing tax rates. Overriding a veto would require a larger margin of two-thirds of the House and Senate.

During Mississippi’s budget year that ended June 30, the state collected about $5.8 billion from all types of state taxes, fees and other sources, including lawsuit settlements, according to the state Department of Finance and Administration. The biggest chunk of money, about $2.2 billion, came from sales taxes. The next-largest source was about $1.8 billion from individual income taxes.