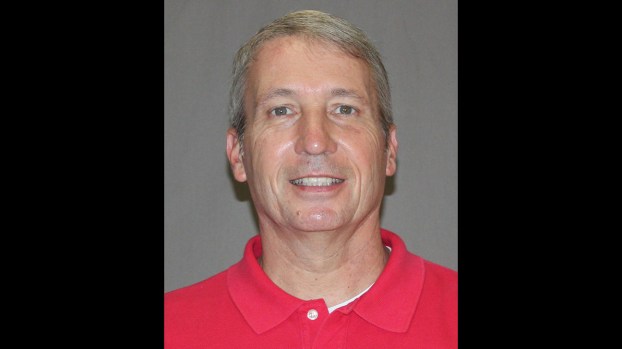 Photo by Singing River Electric / The body of Grady “Buck” Williams, 54 of Moss Point, was recovered Tuesday after what police are calling an accidental drowning in Pascagoula.

(AP) — The body of a Mississippi boater was recovered nearly 48 hours after he went under water and never resurfaced, authorities said.
Grady “Buck” Williams, 54, of Moss Point, was found Tuesday in Yazoo Bayou with the help of helicopters, boats, water drones, sonar and other tools, news outlets reported.
Pascagoula police said Williams was launching his boat around 3 p.m. Sunday when he lost control of the vessel and it began drifting away.
Williams was seen on surveillance video going into the water to swim after the boat but he went under and didn’t resurface, police said.
Multiple agencies began recovery efforts Sunday, including the Jackson County Sheriff Department’s flotilla, as well as boats from Pascagoula Police, Department of Marine Resources, and the U.S. Coast Guard. The search continued Monday but the mix of rain, wind and fog made the search difficult, police said.
Williams’ death was ruled an accidental drowning.
Williams was the Gautier District Manager for Singing River Electric and worked there for nearly three decades, WLOX-TV reported.
Singing River Electric Cooperative General Manager and CEO Brian Hughey said Williams was a “true leader.”
“He was kind, fiercely loved by both his family and his Singing River family, and this has been a shock to all of our employees,” Hughey said.