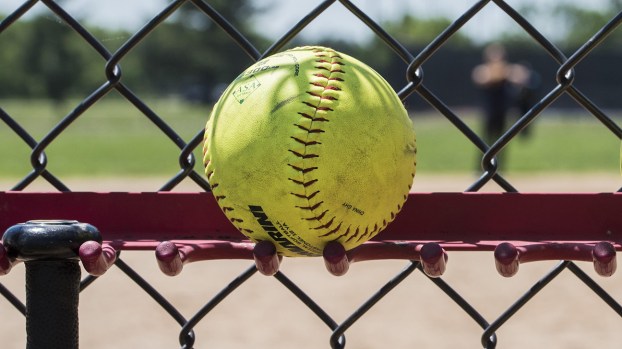 The Brookhaven High Lady Panthers got their first region win of the year in dramatic fashion Monday with a 14-13 walk-off victory over visiting South Jones.

The game was knotted at 13-13 after six innings. In the top of the seventh, South Jones got two runners aboard with one out before a BHS double play set the stage for the Ole Brook game winner.

Seventh-grader Journi Hunt singled with one out to get on for BHS in the bottom of the seventh. Eighth-grader Ty’Nia Hunt then came on as a courtesy runner

Hunt ended up on third after a single by Lauren Coghlan, the lone senior on the team for BHS coach Mandy Vinson.

With two outs, freshman Sadie Walker hit a groundball that was fielded as an error for South Jones by their catcher. That allowed Hunt to score and gave BHS the win.

Ole Brook trailed 7-1 after two innings but came back with an eight-run sixth inning that tied the game at 13.

Coghlan, Emma Campbell and Layla Woodall all had a double each for BHS. Maggie Reynaud added a triple as well.

Novalee Sullivan drove in three runs for Brookhaven while Campbell, Journi Hunt and Walker had two RBIs each. Reynaud and Speaks had one RBI each.

Reynaud picked up the pitching win as she struck out two and walked five in seven full innings. She scattered seven hits and only surrendered one earned run on 129 pitches.

It was the first division loss of the season for South Jones as they’d previously beaten West Jones 1-0 in their first matchup. West Jones has won twice over Brookhaven earlier this season.