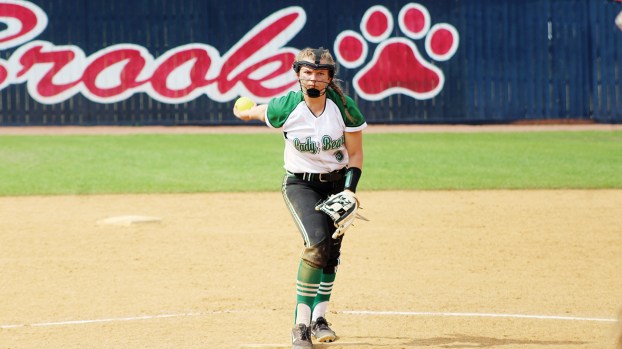 The softball tournament hosted by Loyd Star Saturday at Jan Smith Delaughter Field will be a totally local affair as the Lady Hornets are joined in the field by fellow Region 7-2A members Bogue Chitto, West Lincoln and Wesson, along with the Brookhaven High Lady Panthers.

Loyd Star and coach Scott Leggett are among the local leaders in getting games played this season. The Lady Hornets are almost done with region play while the rest of their county cohorts are in the process of making up games that were postponed by weather earlier in the season.

The Lady Hornets are 10-8 overall on the season and 6-0 in division play at press time. The final two weeks of their regular season will see Loyd Star playing non-region games against Puckett, Lawrence County, Warren Central and Florence before beginning postseason play.

Saturday, Loyd Star will play Brookhaven High at 10 a.m. in the tournament opener and close things out at 5 p.m. in the finale against Bogue Chitto.

Bogue Chitto coach Kris Smith is among those trying to get division games made up. His team is 4-6 and 1-2 in region play prior to playing at Loyd Star in a division game Tuesday night.

BC will meet Wesson Saturday in tournament, non-region action at 3:15 p.m.

West Lincoln and coach Anita Thornton still have to play Wesson twice in games that will count in the region standings along with other division games against Enterprise and Bogue Chitto.

BHS and West Lincoln meet in the second game of the day Saturday at 11:45 a.m.

Enterprise is the only one of the four Lincoln County schools not taking part in the LS tournament. The Lady Jackets (4-7, 2-3) play at Vicksburg Thursday. Along with makeup games within the division, EAC still has non-region games remaining against McComb, Clinton, Pisgah and Brookhaven High.