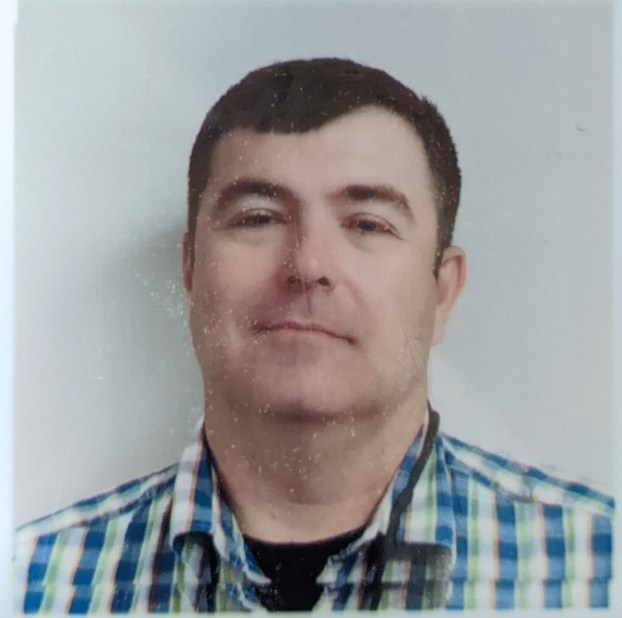 The Lincoln County Civil Defense Council made the hiring recommendation to both the county’s Board of Supervisors and the Brookhaven Board of Aldermen recently, and both boards voted to approve the hire.

Reid, 42, is a Lincoln County native who currently works as emergency coordinator for the Mississippi Board of Animal Health.

“I work mostly with livestock and poultry, animal diseases and things of that nature,” he said.

He has also worked for 15 years as an emergency response coordinator for the Mississippi State Department of Health and a MEMA liaison.

“I’ve been in the volunteer fire service since 1996 and I have helped Clifford Galey with emergency management for a large portion of that time, especially dealing with the Department of Health,” Reid said. “I’ve pretty much always been involved in emergency services.”

The council advertised for applications to replace retiring director Clifford Galey, who will vacate the office June 30. Reid will begin work in May, shadowing Galey and learning procedures prior to taking over July 1.

Seven applications were submitted and assigned a number system, Brown said. The qualifications from each applicant’s resume were read to the group and the pool was narrowed to three applications. Those three people were then interviewed and a recommendation was made to hire Reid.

Not everyone was happy with the process of recommendation or hiring, however.

Heucks Retreat Volunteer Fire Department Chief Joe Honea asked Brown to explain the process during a Board of Supervisors docket meeting recently. He said he had applied and was not contacted, and felt all seven applicants should have been interviewed.

District 5 Supervisor Doug Falvey said he wanted to know why the interviews were conducted by the Civil Defense Council and not the supervisors.

“It’s a county job and it should have been brought to the board,” Falvey said.

“Alright, let’s shut it down and have (attorney) Will Allen come in and talk to us,” Brown said.

Further discussion on the matter was held behind closed doors in an executive session on personnel, since other applicants’ names and personal information may have been disclosed. Following the meeting, Allen said both the county and city boards had previously delegated authority to the Civil Defense Council to handle the application and interview process and make a recommendation for director to each board for their vote.

“They did what they were asked to do, and each board voted to approve their recommendation,” Allen said.

Reid said he was thankful for the opportunity and looks forward to it.

“Emergency services as a whole is a calling and I know you can’t do this job without the help of law enforcement, fire departments, EMS and the city and county. It takes everyone working together to make this work,” Reid said.