Multiple gunshot victims including an officer at TN high… 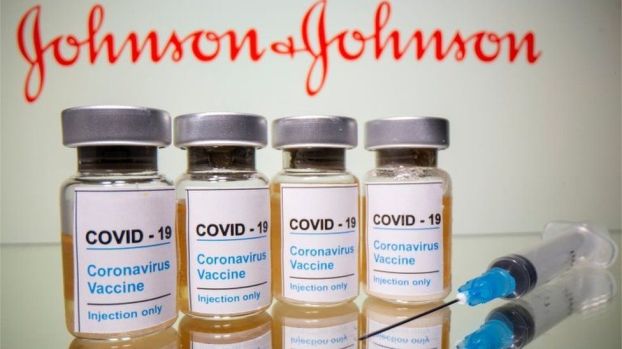 Johnson & Johnson vaccinations have been paused by the Mississippi State Department of Health as the first vaccine-related death has been reported by the CDC.

State Health Officer Dr. Thomas Dobbs said in a Tuesday afternoon press conference that only 78 people who have been vaccinated in the state have become infected with the virus, and one of those has died.

The J&J vaccine has been available at Walgreen’s, King’s Daughters Medical Center and other providers statewide.

Dobbs said health care providers should await “additional guidance” from the Centers for Disease Control and Prevention and the Food and Drug Administration.

He also wrote on Twitter that those who have already received the J&J vaccine “should not be worried.”

CDC and FDA representatives said Tuesday they were investigating unusual clots that occurred 6-13 days after vaccination. The clots occurred in veins that drain blood from the brain and occurred together with low platelet counts. All six cases were in women ages 18-48. One death had occurred, the CDC said, and a Nebraska woman had been hospitalized in critical condition.

Dr. Peter Marks, director of the FDA’s Center for Biologics Evaluation and Research, and Dr. Anne Schuchat, CDC principal deputy director, said in a joint statement, “We are recommending a pause in the use of this vaccine out of an abundance of caution.”

As of April 12, MSDH says 1.4 million vaccines have been administered in Mississippi. More than 66.2 million people have been vaccinated in the United States.