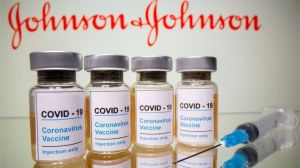 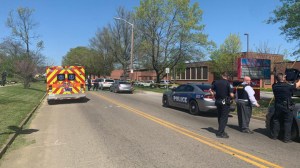 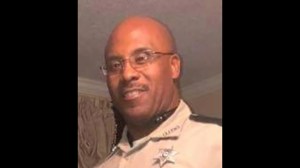 U.S. Transportation Secretary Pete Buttigieg stepped strongly toward, then beat a rather hasty retreat from the concept of including a vehicle mile traveled or VMT ... Read more

Democrats’ push for ERA not about empowerment

When President Biden and Vice President Harris were sworn into office, there was a grand celebration by pro-abortion groups. They see the Biden-Harris administration as ... Read more

Mississippians with disabilities are ABLE to save

More than one in three Mississippi adults live with some kind of disability, well above the national average of 25%. For many of these families, ... Read more

Despite the fact that Mississippi has not been particularly fertile ground for labor unions seeking new members from new employment sectors, the attention of American ... Read more

When government fails, it’s the rare public official who says, “Oops. My fault.” That’s human nature, particularly for officials in the public eye who may ... Read more

Students have alternatives to pay loans

Hidden in the Biden administration’s $1.9 trillion spending bill was a small provision that made student loan forgiveness tax free, which insiders believe was a ... Read more