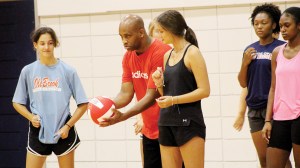 There is a new sound coming out of Sinclair Gymnasium as the pat-pat-pat of a basketball on the hardwood has been replaced by the thump ... Read more 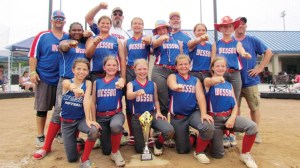 The summer has been one of success for the Wesson 12U Softball All-Stars. In June the team captured first place at the Fastpitch American Softball ... Read more 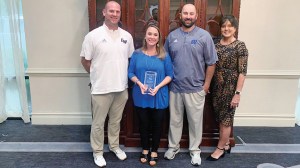 The Mississippi Association of Coaches (MAC) holds its annual convention in Jackson each summer just before students and teachers return back to school. The convention ... Read more 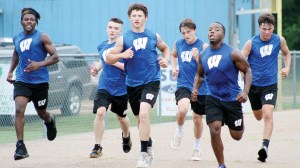 Members of the Wesson football team go through sprints after lifting weights Tuesday morning at the school. Coach Jeremy Loy and his team begin their ... Read more 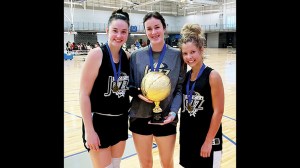 Thousands of hoopers are converging this week in Orlando for the WBB National Championship at the Orange County Convention Center. The tournament is put on ... Read more 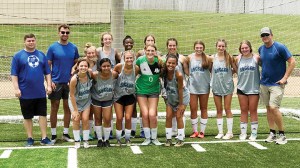 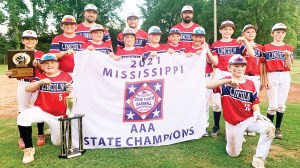 Look out Laurel, the Lincoln County Dixie Youth 10U All-Stars are headed to the World Series. After an unbeaten run through the state tournament that ... Read more 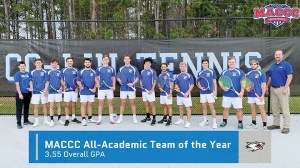 Both the men’s and women’s tennis team at Copiah-Lincoln Community College were recently honored for their outstanding work in the classroom. With a 3.9 team ... Read more 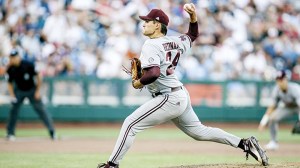 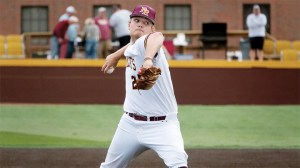