3 days ago by Brett Campbell. 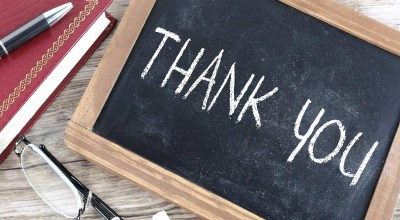 Thank you to a plethora of people from all of us

I’m going to forget someone, so let me get that out of the way right at the beginning. I hope it won’t be like actress ... Read more

No matter where you drive in most of Mississippi in the next few weeks, you will encounter new and challenging potholes thanks to the Great ... Read more

Mississippi has a credit score — and it impacts all of us

By David McRae Mississippi Treasurer When I first told Mississippi that protecting our credit rating would be one of my top priorities, we had no ... Read more

In the 2020 election cycle, Mississippi voters overwhelmingly voted in favor of authorizing a medical marijuana voter initiative as outlined in Initiative 65 over the ... Read more

The numbers are full of contradictions when one considers the future of U.S. Navy shipbuilding and the impact that industry has on our nation and ... Read more

Mississippians need to take care of each other

The federal government sent to the individual states in 2014 a program to assist with healthcare. It was designed to help local hospitals cover costs ... Read more

We’ve adapted to serve you, our community

What a difference a year makes. In February 2020, I was knee-deep in preparations to ride in my first New Orleans Mardi Gras parade, making ... Read more 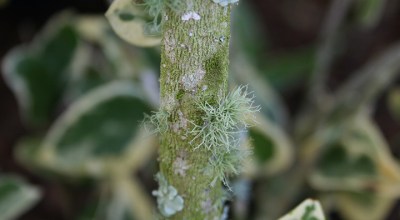 My oldest son was not yet 3 years old when I took him to see the re-release of “Star Wars IV: A New Hope” in ... Read more

Professor Howard Ball, the distinguished political science scholar, first came into my orbit on Friday, Sept. 10, 1976, when he was 39 and I was ... Read more